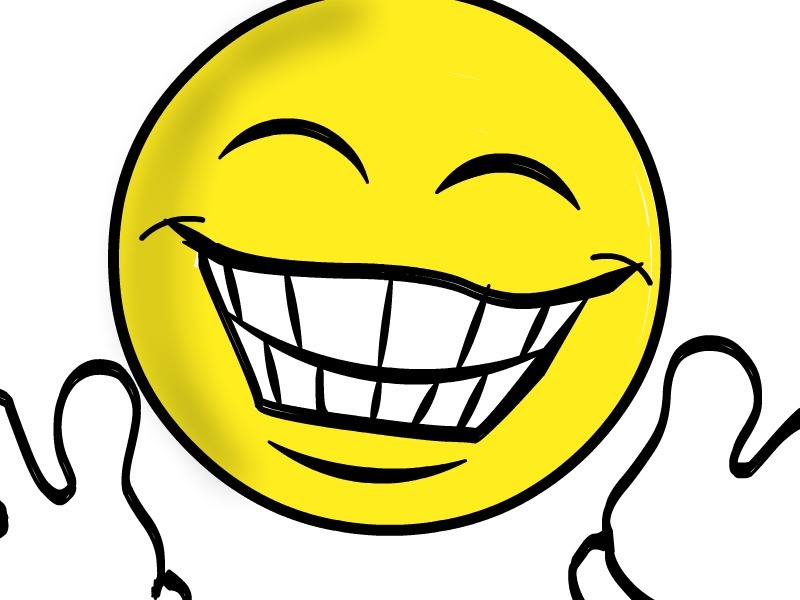 “I guess I don’t really care [about being popular] so that helps my case and makes me more likeable,” Clements said.

Although this senior is involved in many activities, such as chamber choir, Encore, Key Club, co-captain of varsity tennis team and other clubs, he still has time to hang out with his friends and be his happy outgoing self.

“I try to keep things positive but you know somedays you have days that get to you but you try not to let them get to you too much,” Clements said.

Perhaps this positive outlook is the reason Clements was nominated for homecoming king earlier this year.

“ It was all really in the moment that whole week,” Clements said.

Even though Clements didn’t win, he still thought it was a good experience.

Clements is influenced by his peers who have played a large role in shaping him into the friendly guy he is. His close friends include a group of five guys that all enjoy life together. They try to relax and spend their time together laughing.

His family is also very close. Clements has two very supportive parents and a sister who likes the activities he enjoys.

“She is pretty much the same as me,” Clements said.

Clements is recognized for his sense of humor, which he uses to make light of situations. Even when things aren’t that funny, I’ll still laugh just because I like to make the person feel good,”Clements said.

Making others feel good is also what makes him a good leader. He uses this leadership skill to get people out of their comfort zones so they feel included and can start up conversations.

“If somebody’s in a slump and always quiet, I like to just push them out of that comfort zone,” Clements said.

Clements is appreciated for his approachable personality. He makes everyone feel important.

Although he may have been the one nominated, Clements treats everyone like they are a king.