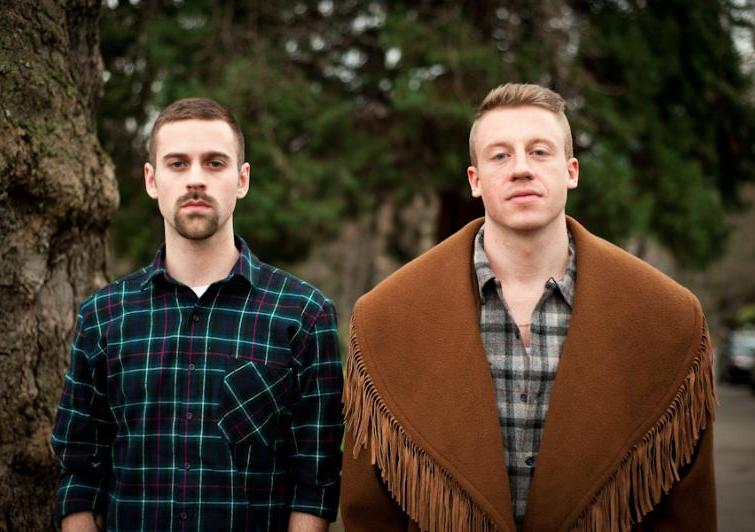 Lately in pop culture, there seems to be an increase in controversy about drug related innuendos and sexual references, but it has taken a leap for the worse.

One of the most popular songs of the summer was Robin Thicke’s “Blurred Lines.” If people have not heard this song, well let me just say, they’re lucky.

Not only is this song annoying and played on the radio every five minutes, but its message  is beyond disgusting, promoting date rape with lyrics like “I know you want it” and “just let me liberate you.” Thicke implies that even when a female says “no,” it really means “yes,” and that men must keep pushing her until she agrees.

Adding to his abominable lyrics, Thicke made a degrading music video to accompany them, showing women prancing around naked and carrying a goat.

People rapidly caught on to the song’s underlying meaning, and Thicke quickly covered himself, stating to Gentleman Esquire magazine,”We tried to do everything that was taboo. Bestiality, drug injections and everything that is completely derogatory towards women. Because all three of us are happily married with children, we were like, ‘We’re the perfect guys to make fun of this.'”

Is he claiming that misogyny is something to joke about? Is he saying that if you respect the women in your personal life, then you have the total right to degrade them in music?

Misogyny is not a joke. According to the Rape, Abuse and Incest National Network, every two minutes, someone in the U.S. is sexually assaulted. While you might enjoy three minutes of a catchy song, in doing so, you are supporting a work that promotes an overall horrendous meaning.

The fact is, if you are a female, you have to be somewhat of a feminist. Your rights and your equalities are in question, and if you sit back and let misogynistic men stomp all over pop culture, then as a society, we’ll never get anywhere.

Another song that has received its share of controversy is  “Same Love” by Macklemore and Ryan Lewis, making it an anthem for gay rights. Macklemore, a straight rapper, was the most unusual choice for this song, but somehow the American public went crazy for it.

This song has received plenty of love because of its innovative lyrics, even winning the Video Music Award for “best song with a social message.” I like the song for the message, but when it comes to the songs musical quality, I felt this isn’t Macklemore’s best work.

Yes, this song is fantastic for promoting gay rights, which really are civil rights, but the song was not emotional. A straight, white male rapping this song does not communicate the emotion that a homosexual person could if they rapped about their own personal struggle.

“Same Love” gets all this hype because he was one of the first males in pop culture to write a song about gay rights, as well as his recent hits such as “Thrift Shop” and “Can’t Hold Us.”

In his recent interview with Music Television, MTV, Macklemore said “You can only watch injustice go on for so long until you’re compelled to say something. To speak out against it.”

Most Americans are beginning to accept or at least tolerate homosexuals. So in a way, I feel this song is overrated.

One factor that amazes me is the play time this tune gets. “Same Love,” on average, gets played at least 10 times a day on several different radio stations. Considering we live in good old conservative Kansas, the fact that a gay rights anthem gets any air time is shocking.

I give Macklemore and Ryan Lewis credit for making one of the most successful hip hop songs of the decade and for standing against the social injustice.

Even though this song is overrated and overplayed, the beautiful message is not defeated.