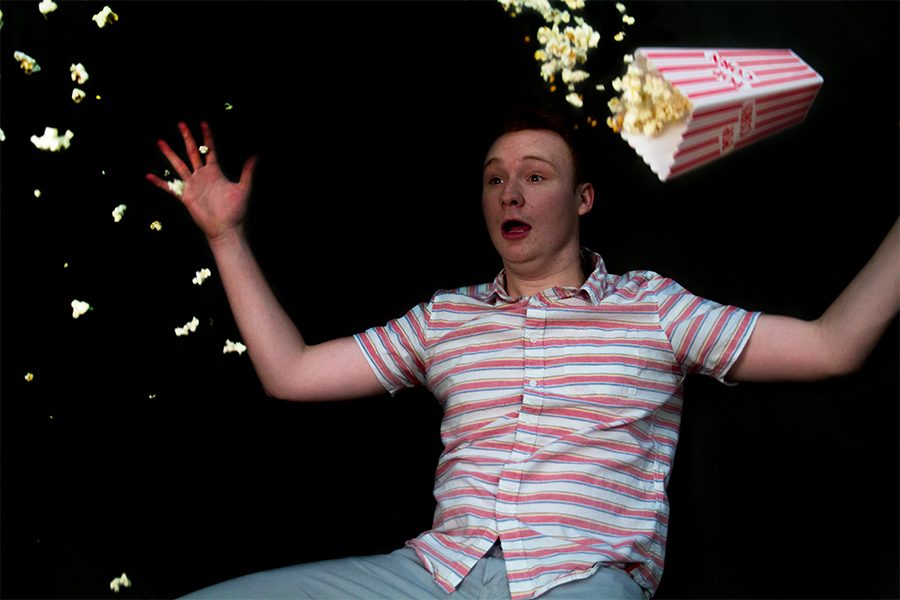 "Don't Breathe" earned a total of 107 million USD at the box office. The movies entire budget was only 9.9 million USD.

Horror and thriller films in the past few years have been infamous for their bad performances, predictability and disconnected characters. The recent film release “Don’t Breathe” is no different.

The premise of “Don’t Breathe” is this: a group of financially unstable teenagers are planning to rob a blind man’s house. This isn’t just any old blind man, though. He’s trained in combat and his senses are acute.

I like the fact that the concept is simple, but the producers take it a step too far. They seem to throw in random plot devices just for the sake of making the movie longer. When the movie felt like it was ending, they would just throw in another scene.

“Don’t Breathe” stars Stephen Lang as the main character, the blind man, with Jane Levy and Dylan Minnette starring alongside him. Daniel Zovatto is established as a main character, but only appears in the beginning of the film. What do all of these actors have in common? They’re virtually unknown. Stephen Lang, who had a supporting role in “Avatar”, is the only cast member that is remotely known. An inexperienced cast can make a good movie, but it’s rare. In this case, the cast just didn’t work well.

I have to give a lot of credit to Stephen Lang here. It was apparent that he was the most experienced actor in the production. The rest of the cast appeared inexperienced with the delivery and execution of their lines. There were some points in the movie where I questioned whether Dylan Minnette was reading out of a textbook to a class or if he was acting.

The camera work in this movie was definitely above average. The shots were always really smooth and there were hardly any cuts. There were multiple low-light situations that the camera handled well. I have to give a lot of credit to the director of cinematography, Pedro Luque. Overall, the visuals in the movie were pleasing and I appreciated the effort in that.

The cheapest form of predictable horror was used far more times than I could stand: jump scares. For example, in an early part of the movie, a dog jumps on a window in order to scare the audience. I was really aggravated because it genuinely made me jump out of my chair, but not in the way I wanted it to.

There were plenty of moments where I would whisper over to my friend in the other seat and predict exactly what would happen next. When a movie is predictable, it doesn’t make me want to continue watching. The predictability of the movie really didn’t scare me and definitely didn’t make me feel any psychological turmoil. When members of the audience start to laugh out loud at things that are not intended to be funny, you know there’s an issue.

The characters themselves were not endearing at all since they were robbing a blind man’s house for their own financial gain. I know they had their reasons for robbing the house, but how are we supposed to sympathize and root for someone that doesn’t have any redeeming qualities? The answer: we don’t. I felt disconnected from the characters throughout the course of the movie because I just thought they were bad people. I can see why some people might sympathize with them, but the point of characters is to relate and speak to the largest audience that you can.

Overall, “Don’t Breathe” was nothing more than a typical thriller movie. I walked out of the movie unimpressed. I wouldn’t recommend watching this film, especially if you’re looking for the light in an industry full of lacking horror and thriller movies.