“9 to 5” Musical censored after parent complaints 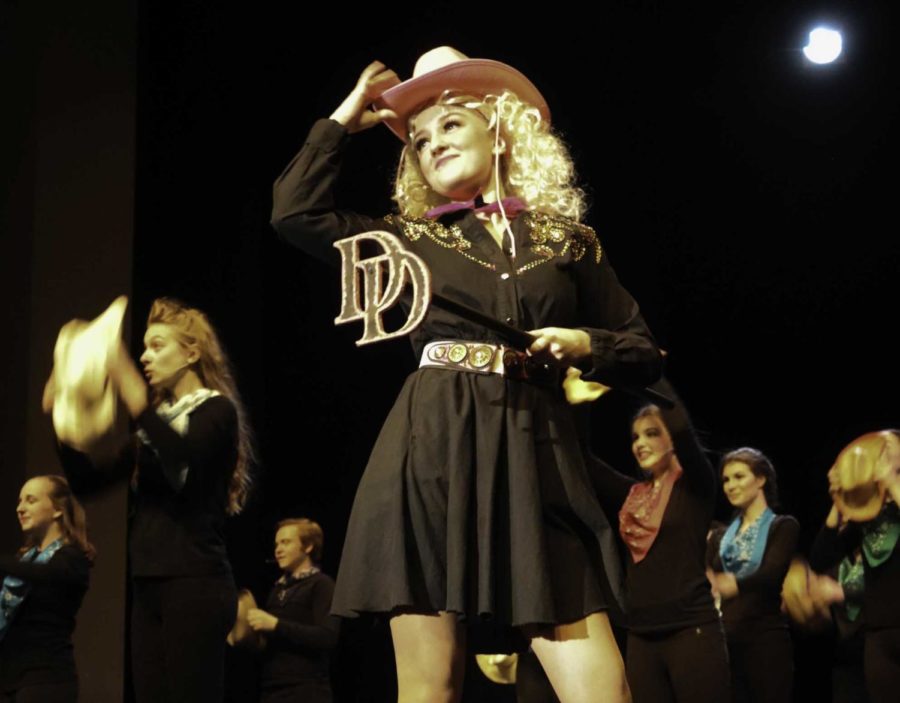 Upon opening night of Thespian Club’s production of “9 to 5”, originally a movie featuring Dolly Parton as lead female role, parents expressed discomfort towards multiple scenes in the musical. Acknowledging the disapproving emails and phone calls received by principal Myron Graber, Thespian advisor Ericka Waller—who when asked about the situation gave no comment—made alterations to the production. Changes to the script included the removal of scenes depicting sexual innuendos, explicit language, and implied drug use. 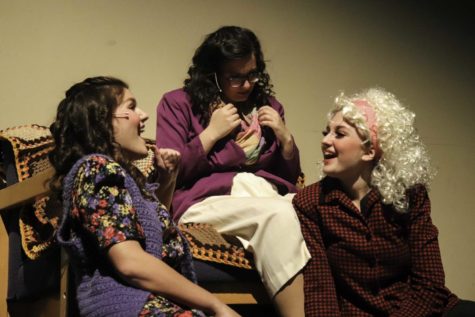 “I think collectively as a group, we probably need to take a look at [the plays] and put a process in place,” Graber said. “I am mainly concerned about the directors and I am not wanting to put them in a place to make that decision.”

Despite having only an hour and a half before the second show to memorize the changes, the cast and crew was able to successfully pull off the altered production. However, members involved expressed differing opinions about  the censorship.

“There is a point where theater is theater, and it displays things that might be uncomfortable to people,” Senior Brynn Kelly said. “The whole point is to perform situations that people have been through or things people don’t talk about and display them to bring attention to it.”

Based on the 1980’s film, “9 to 5” focuses on three main female characters who plot to get revenge on their boss who treats them unfairly based on their gender. The production provides a platform to discuss sexual assault against women, making it known as a strong feminist piece. By addressing this sensitive topic, some scenes in the production proved to be uncomfortable for some viewers. 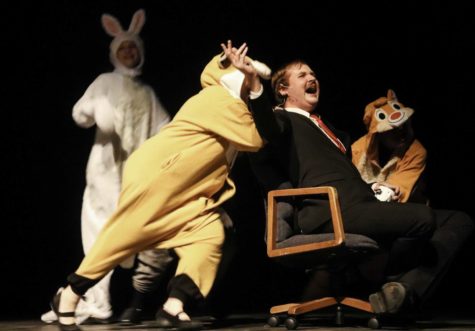 “I am not a fan of censorship,” Hilary Morton said, “I believe this was material our students and audience could handle and perform with sensitivity, understanding and humor.”

The musicals’ powerful message and modern approach gave way to  a script that members developed a bond with. The amount of time spent perfecting the production caused some cast and crew to be upset about the changes made. Due to the explicit nature of the humor within the play, many jokes were cut.

“To have such shining, funny moments ripped away from the actors was awful,” senior Colton Smith said. “We put our all into the show, and to have elements taken away destroys the show itself, and it destroys our enthusiasm we had about it. The censorship really did sour everyone’s experience.”

In the past, the school had developed a system of reviewing scripts before they were made public, meant to ensure all school productions would be appropriate to perform. After choosing not to take this measure the past couple of years, principal Myron Graber plans to implement this system again to avoid future conflict.

“I understand that it is hard to find entertaining content to use, even turning on your TV at night, you can hear the same kind of stuff,” Graber said. “It’s tricky to find material that will not offend somebody at sometime.” 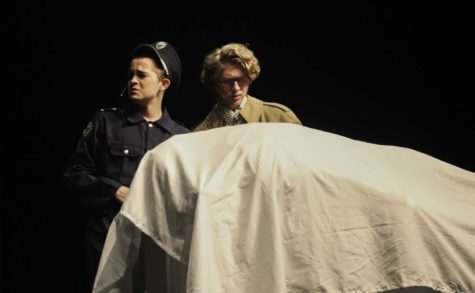 The constant struggle between representation of the administration’s standards and students’ artistic opinions opens many debates for censorship. The push and pull of expressing sensitive ideas though art and the requirement of appropriate content continually causes certain art to be silenced.

“With the ‘Me Too’ movement in full-swing, it is an appropriate time for women to assert themselves, empower themselves, and not continue to go along with the feminine expectations predicated by society,” Hilary Morton said. “This show exemplifies these ideals and I am so proud to have been a part of it.”