Students get involved in 2020 election campaigns

While most high schoolers are too young to vote, some have found other ways to engage civically. 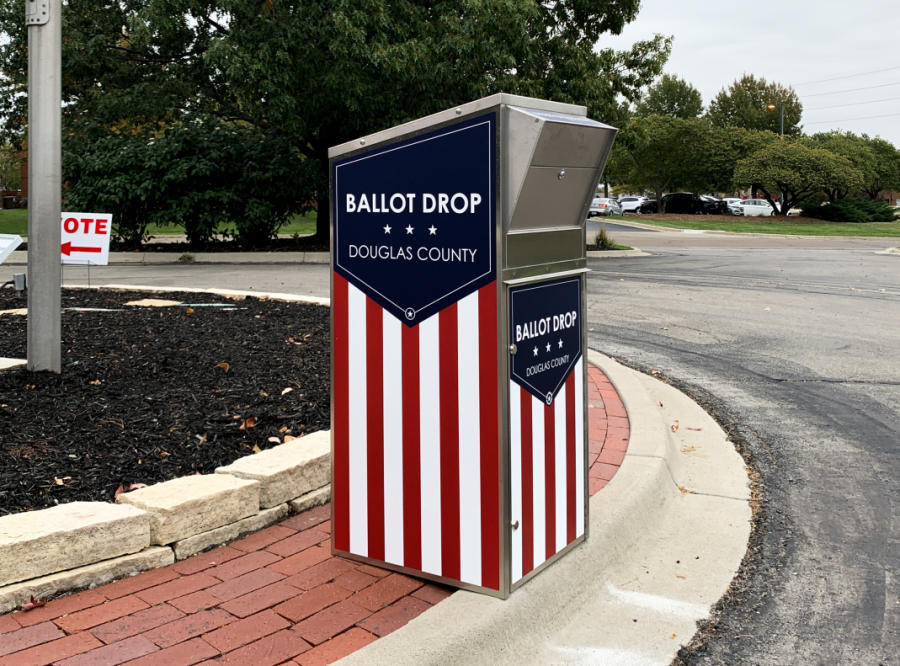 A ballot box sits ready for Douglas County voters. Despite many not being old enough to vote, Free State students have found ways to be civically engaged.

For many young people, politics can seem inaccessible. Teenagers are brushed off by adults as idealistic or ignorant or feel as though they can’t make an impact.

Most notably, many high schoolers aren’t old enough to vote.

But students haven’t let these barriers stop them.

Yoav Gillath is the president of Free State Young Democrats and was involved in the founding of Kansas Young Democrats. He also serves as the Regional Director for the Second Congressional District of Kansas High School Democrats.

Because of his experiences, Gillath was recruited to get even more involved in politics. This year he worked on a state representative campaign, a congress campaign in Iowa and a voter-to-voter project through Douglas County Democrats.

Senior Braiden Bangalan has also been involved in larger elections.

Bangalan phone banks for Barbara Bollier’s U.S. Senate campaign and is a student ambassador for the same Iowa campaign that Gillath works with. He also is the Assistant Director for the Second Congressional District of Kansas High School Democrats and the Vice President of Free State Young Democrats.

“I started volunteering for local campaigns over quarantine,” Bangalan said. “It made me aware that what happens in local elections is more pertinent to our daily lives, rather than national elections, like the news talks about.”

Senior Amy Mai has not been involved in as large-scale elections as Gillath and Bangalan, but instead focuses on community and school-based involvement.

“This year I went out for the secretary position of the Free State chapter of High School Democrats,” Mai said.

In her position, she informs club members about important current events.

“I think a lot of people are motivated, with this being an election year, to come and learn,” she said.

Gillath, Mai and Bangalan are involved in politics in different ways, but they share the same passion.

“Both of my parents are immigrants from Vietnam, and a lot of my other family members are immigrants too,” Mai said. “We are pretty affected by what gets talked about [in politics].” 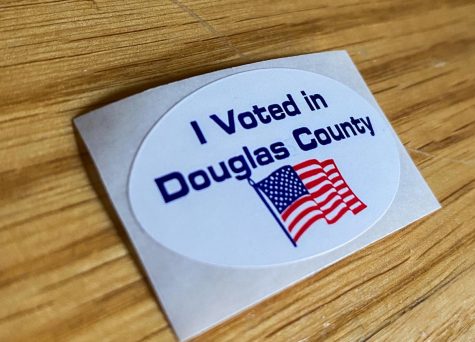 “We can complain about Trump on Twitter, and go on with our lives,” Bangalan said. “But these are actual issues, actual pressing problems.”

Overall, Gillath, Mai and Bangalan pushed other students to get involved.