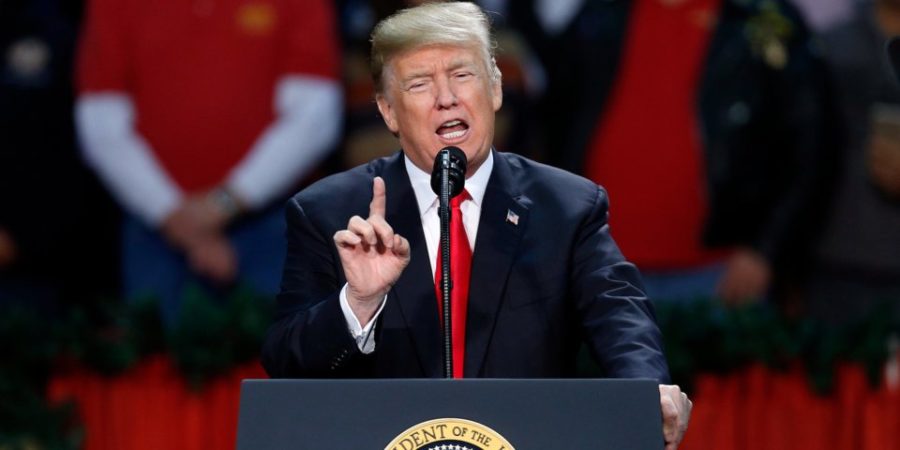 Hearing the term fake news is a daily occurrence. You see it all over media sites, but what does the term mean to journalists? “Fake news” has been a term brought to popularity by President Trump, and is used frequently to describe journalism as a whole.

Many of us believe that fake news is real and it’s put out on a regular basis, but do we think that it’s right? There’s a vast difference between being right and telling the truth in journalism. When people want to be right, sometimes they misinform their readers with lies to protect their viewpoint and bias, that is what we would consider to be fake news. Telling the truth is a whole different story.

When journalists put out information about the truth, sometimes it can be very straightforward and shocking. The term “fake news” as of right now, is being used to describe some of the most truthful journalists. It’s used because the truth can lead to some people’s downfalls, and they are scared of that so they describe it as “fake”. When, in reality, the news isn’t fake, it’s almost too real because it can strike people the wrong way. Using that term harms journalists and puts them in a negative light. Yet, our job as journalists is to inform the public, we never want to put out false or biased information, so we tell the truth, even when it’s controversial.

The term “fake news” is used too often to describe journalistic work. Yet, how can people know what’s true and false when we have free speech in the United States? People rely on sources that seem to be backed up by factual information, but sometimes there really is no way to tell. News is everywhere, we have to be the ones to judge the worth of it.