Foster the People’s new album builds on prior success 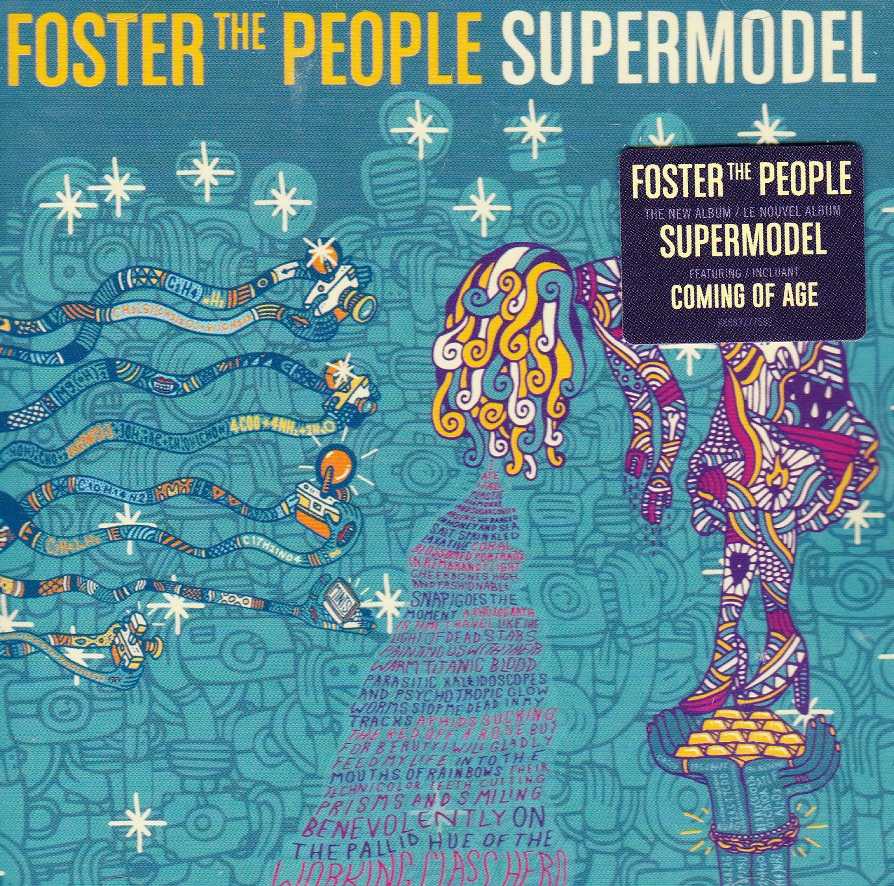 On New Year’s, when Foster the People announced the March release date for their new album, I was ecstatic. I wanted to wait until the official release, but when I heard about a stream on iTunes, I had no choice but to listen. I was 100 percent satisfied with my decision to do so.

Foster the People’s Supermodel is as amazing as I anticipated.

When I first heard “Pumped Up Kicks” on my local radio station, it sparked my interest in Foster the People. It was a new type of indie music—more electric and upbeat than a run-of-the-mill indie pop band. After buying Torches, my love only grew. “Pumped Up Kicks,” “Helena Beat,” “Houdini,” “Waste,” “Call it What You Want,” “Love” and “I Would Do Anything For You” are all in my iPod’s top 100 most played songs.

Supermodel is the typical Foster the People sound, but infused with more electrified vocals and stronger guitar riffs.

My favorite tracks are “Ask Yourself,” “Are You What You Want to Be?,” “Coming of Age,” “Best Friend” and “Nevermind.”

Foster the People demonstrates its versatility in “Ask Yourself,” which starts as a slow ballad and quickly evolves into the ultimate hand-clapping dance song. This single isn’t as fast as “Are You What You Want to Be?,” but is quite possibly the catchiest song on the album.

“Nevermind” shows a softer, more personal side of Foster the People. The lyrics are deep and meaningful, describing someone’s love and passion for another who doesn’t know he exists.

Again, Foster the People has outdone itself. Supermodel is a continuation of their pure talent and is sure to gain them a greater following. I give Supermodel a 9/10.